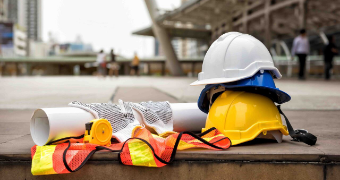 Problems With Laboratory Only Determination of Impairment

WIS has highlighted key points in this article.